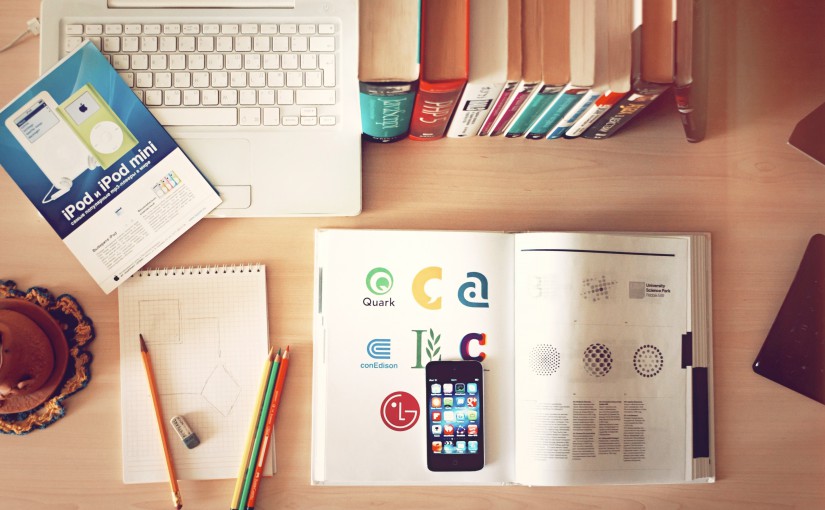 Graphic Design, like many other hobbies and professions, has become more accessible to learn due to the vast amount of help and knowledge on the internet. There are thousands of YouTube tutorials for Photoshop or Illustrator as well as online classes and articles that could get you started. Within days, you’ll be on your way to creating awesome designs and logos.

The problem you may run into is an overwhelming amount of resources trying to guide you in every which way. With so many options to choose from, and so many different styles to sort through, it may be difficult and time consuming. Here are some resources that can be vital for beginner (or any) graphic artists:

There are many things to keep in mind when designing materials for print that differ from simple web-based graphic design. Using CMYK color schemes, designing with crops and bleeds, and exporting your files the right way are all vital steps needed to get your piece on the press in a timely matter. Visit our info center to learn more about designing for print, or leave a comment below with any questions you may have! 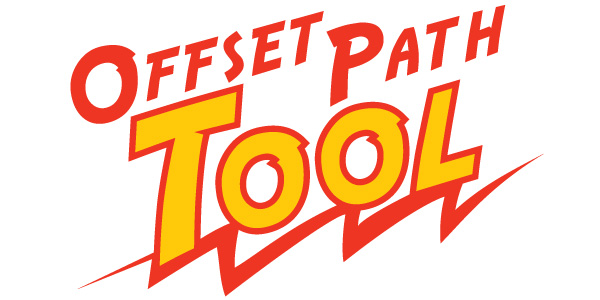 This tool is one of my favorites within Illustrator.  It does exactly as the name suggests, it creates a duplicate of an object with the path set off by a specified distance.  It can create replicas of different size with standard distances between the original and replica and easily creates concentric shapes. It is great for creating large or smaller versions of objects or creating outlines that are shapes.  It is also great for creating outlines around large groups of objects and creating shadows that are actual objects that can be edited independently from the object that would be casting the shadow.

How to use the Offset Path Tool

The offset path tool can be accessed from the Adobe Illustrator Menu from Object >> Path >> Offset Path. It will open the offset path tool box that asks what distance to offset the path, what type of joins for the corners and the miter limit. The distance used in the Offset field can be entered as a positive or negative which will make a shape that is either larger or smaller than the original. 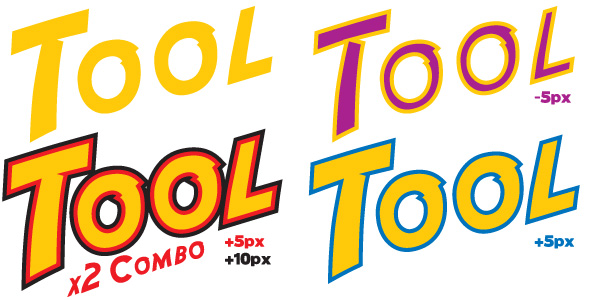 The offset tool can even be used to create multiple copies that can sit within one another.  This effect is achieved by applying the offset tool twice as shown in the red and black example.

The joins field in the offset path tool box modifies the type of angles the ends of the offset will have. There are three types, the miter which is a pointed corner, the round which is a rounded corner and the bevel which is a squared corner. 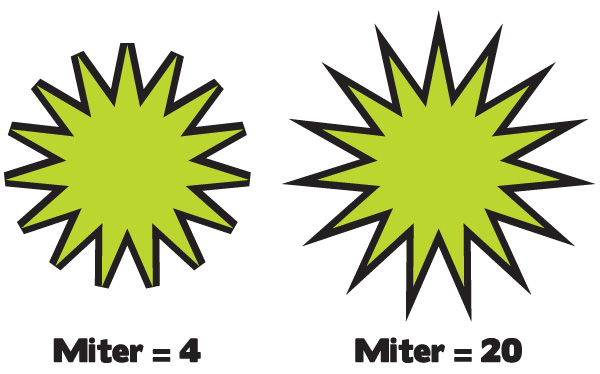 The miter limit is how far the points can extrude from angles in the shape. Below there is an example of a high and low miter.  The  default is “4” which isn’t always the best for more acute angles.  The second example with a miter of “20” actually allows for it to be much larger than what is displayed, so it is a bit of overkill. 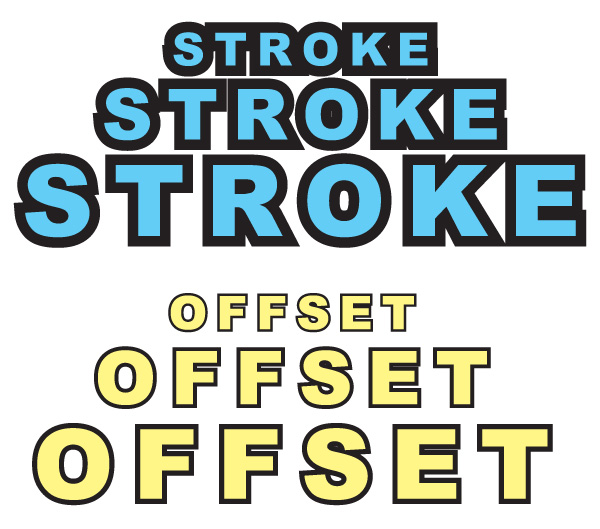 The Difference Between Offset Path and Strokes

A similar effect can be created by applying a stroke to an object but a stroke and offset path are not the same, although they can look similar. The offset path is a replica that is evenly distanced from the original all around while the stroke is just an outline of a path. Also while resizing an object, the offset path will keep the proportions while the stroke will keep the same stroke size regardless of object size. Above we have an image of a stroke and an offset path around a line of text that has been reduced in size.  Originally when the object was much larger they looked identical but as the object size changed more dramatically the stroke slowly became more out of place while the offset path still looks right. The stroke would have to be constantly adjusted or it would have to be outlined so that it can allow for size adjustments. 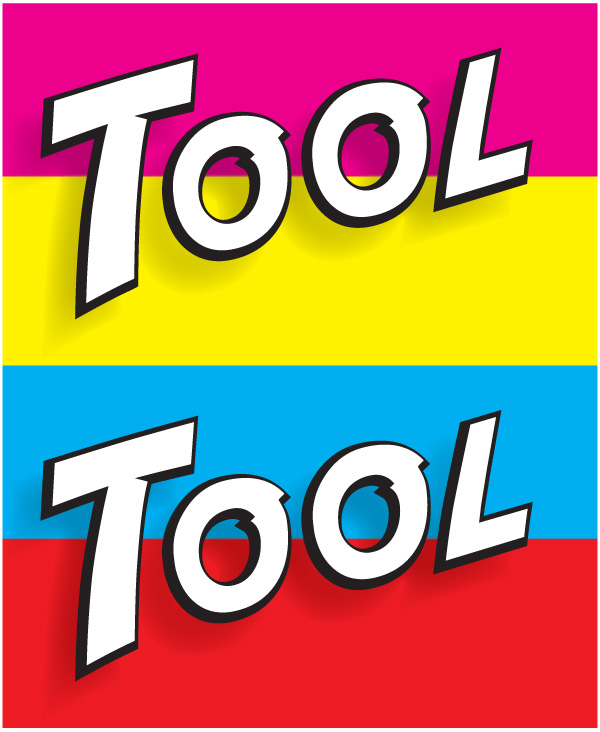 Creating an offset path of an object is a very handy way to create a shadow for that object. In the above graphic I created a shadow for the word tool by offsetting the graphic and then expanding it slightly. Afterward I used the feather on the offset and matched the color to the background. It isn’t hard and can create a nice shadow that is fully adjustable as an independent object.

Down the Right Path

The offset path tool is one of those tools that you do not hear much about but packs a big design punch when it comes to usefulness. Beyond the basic utilization illustrated in this post, the offset path tool can be used to create unique effects that can vary depending on the shape or object.

Please share any tips or tricks you may have discovered while using the offset path tool in the comments section!