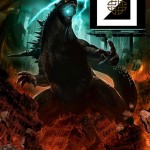 Many say the printing industry is in decline, some even say print is dead. Think again Egon!
This has got to be the coolest innovation to hit print next to QR Codes and it has been said before: Print is not dying, it’s Evolving.

If you are a movie buff, you may have already heard of Augmented Reality (AR for short). The film industry is adopting this technology wisely and guess where it is found…yes, on their PRINTED movie posters and even on the official movie T-shirts which of course are screen-PRINTED.

A Revolution on the Rise

Finally we have something to make those boring text books come alive, making learning interactive or better yet, fun. This would make kids actually want to study…Check this out:

The example above shows just one way augmented reality enhances print. This technology can also be applied to Direct Mail and just about every type of printed advertising from business cards to large format.

The following round up of Augmented Reality print advertisements show that print is here to stay and is the medium which connects our reality to the virtual online world. Enjoy! 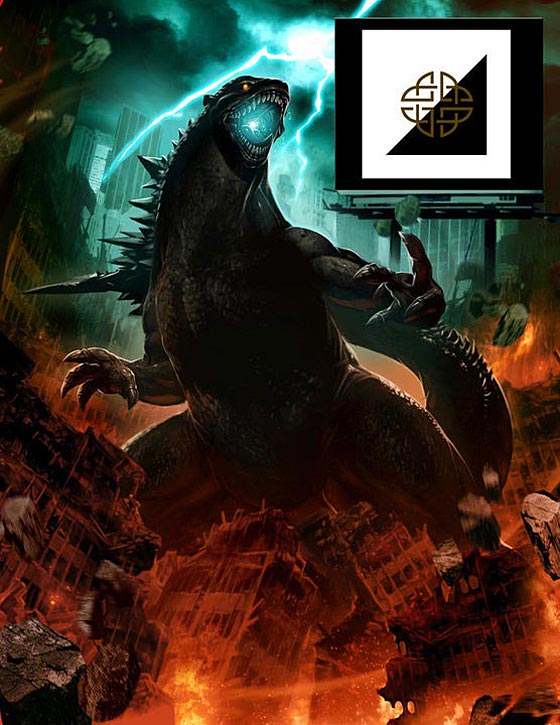 TOUCH2PRINT -Augmented Reality: Can touch this

This is only a small chunk of what is out there! Augmented reality can solidify print’s centuries-long foundation in our present and more importantly, our future.

In what ways will you use Augmented Reality in your Print Campaigns?

5 thoughts on “Coolest Roundup of Augmented Reality in Printing”